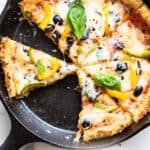 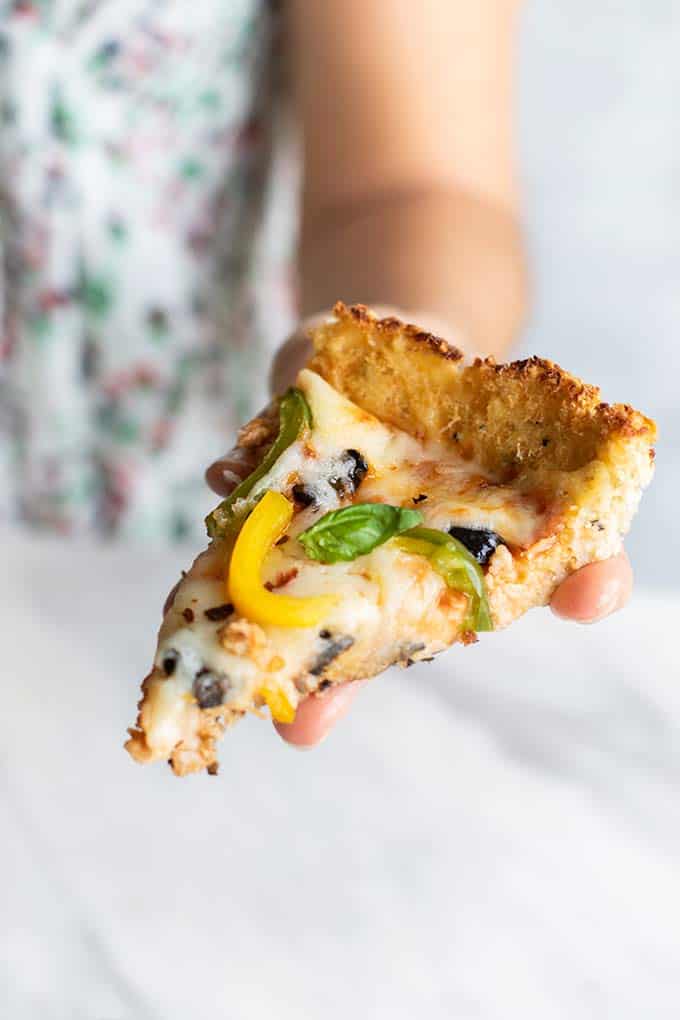 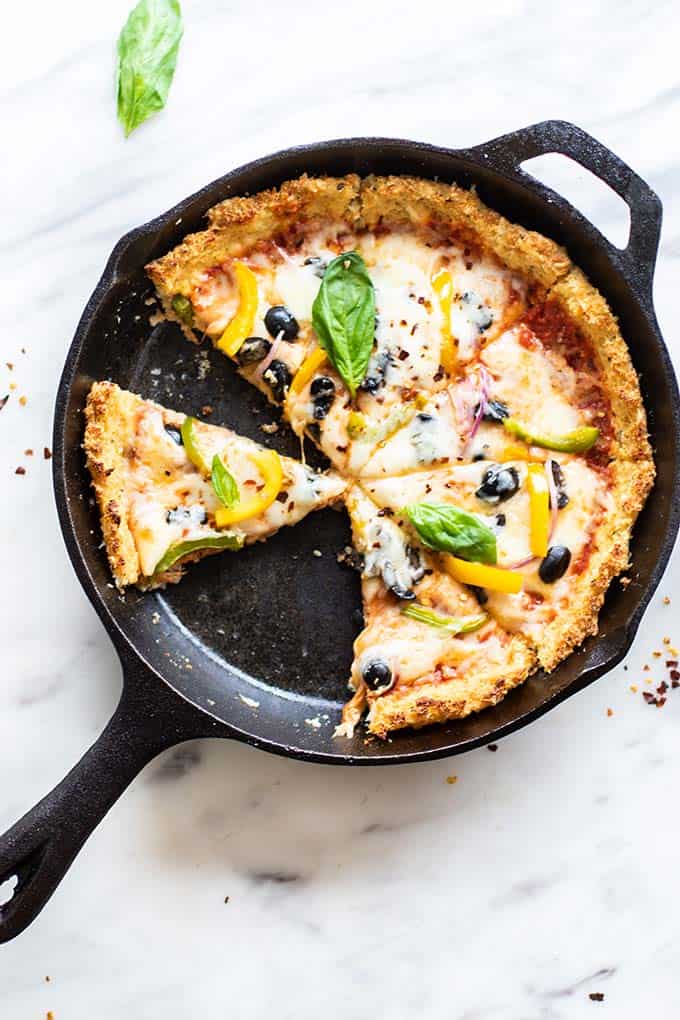 What is life without pizza? Not a life I am interested in living!

Pizza is one of those universal things – who can resist a saucy slice with melty mozzarella? This cauliflower pizza crust is a great gluten free, grain free and low carb option that you can load up with any of your favorite toppings.

How to Make a Cauliflower Pizza Crust

Cauliflower pizza crust is not hard to make if you’re comparing it to a regular yeast dough. It’s actually faster!

The messy part is “ricing” the cauliflower. This just means to chop the cauliflower into little tiny pieces that resemble grains of rice. I do this in my food processor and it takes minutes.

A cauliflower-everything health trend has taken off, so you can buy riced cauliflower at chain stores like Trader Joe’s and Costco. I have never used frozen cauliflower rice (it’s seriously so easy to make!), but if you have some of that, I am pretty sure it would work here.

The easy steps to making this pizza are: 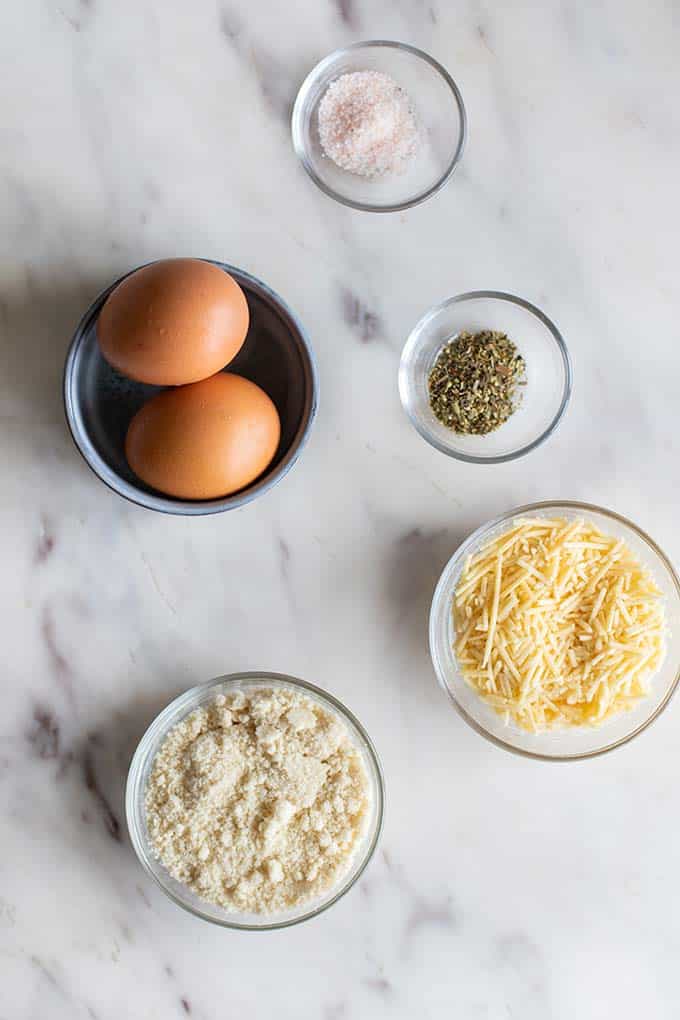 The really fun part of this cauliflower crust is that I’ve made it in a cast iron pan. I wanted to create a crust that got a bit crunchy on the bottom, and found that it was really hard to do this on a baking sheet.

Heat the cast iron pan over medium high heat, and generously coat it in olive oil. While the pan is hot, pour the cauliflower “batter” in, and use a flat-bottomed measuring cup to press the crust into the shape of a deep dish crust. 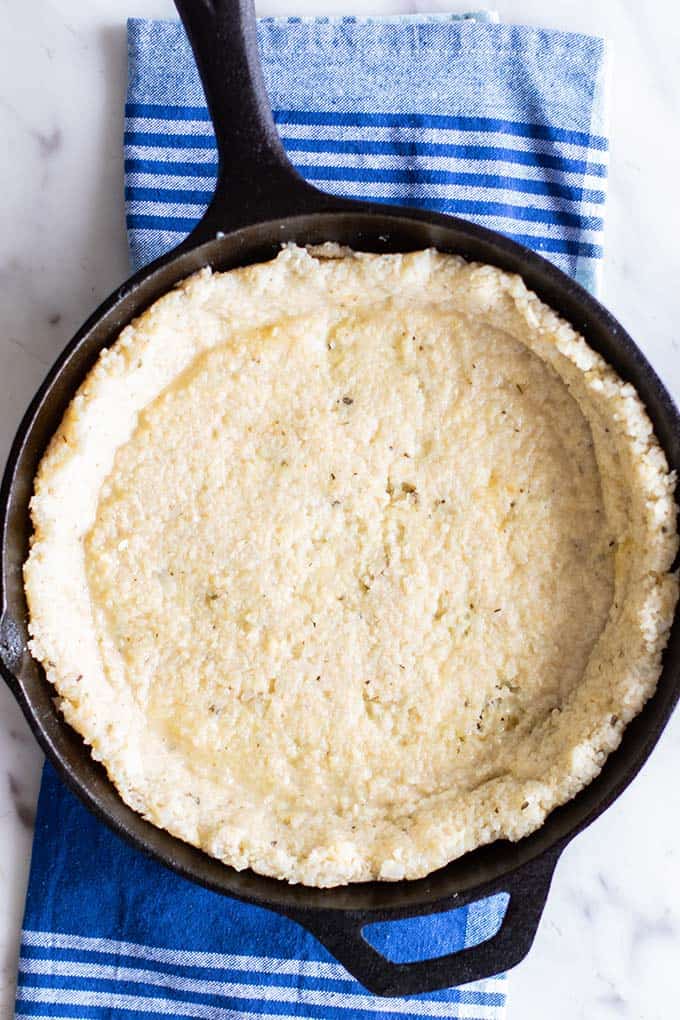 If you don’t have a cast iron pan, it’s okay! Just form the crust on a baking sheet on a piece of parchment paper. Instructions for that in recipe below.

I might prefer cauliflower pizza to a regular pie! The crust bakes up firm, but is light, and doesn’t leave you with a food coma like a slice deep dish pie normally would. 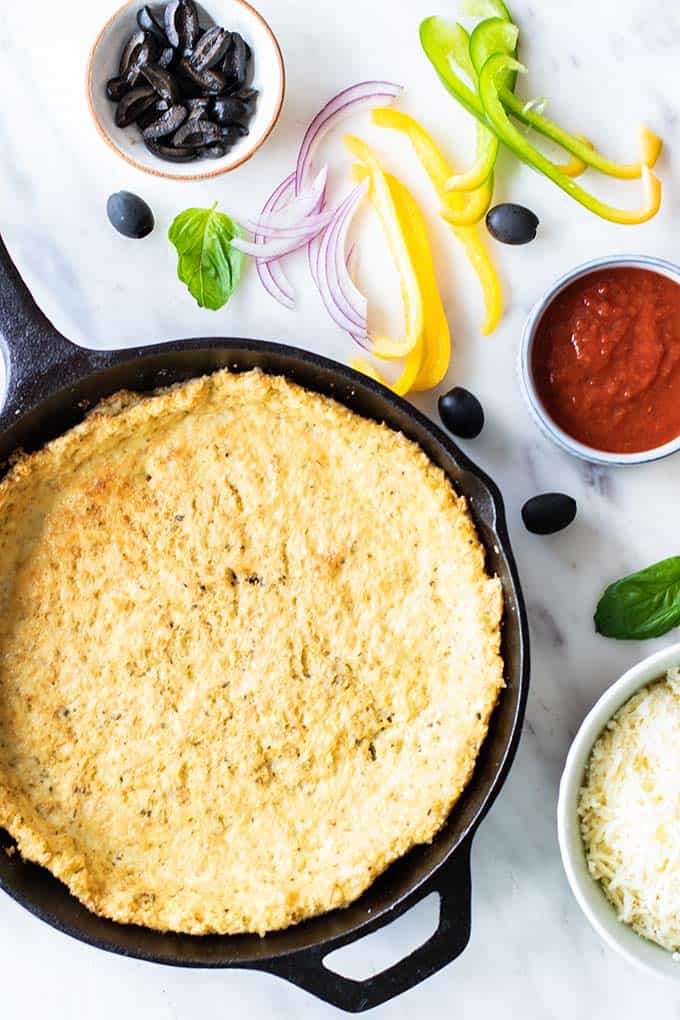 Using a cast iron skillet to partially cook the crust before sliding it into the oven adds a slightly crunchy texture also.

Top this low carb pizza crust any way you’d like! I tend to go really simple, and stick with sauce and cheese. Throw on some veggies, or go wild and add sausage or salami, if that’s your thing! 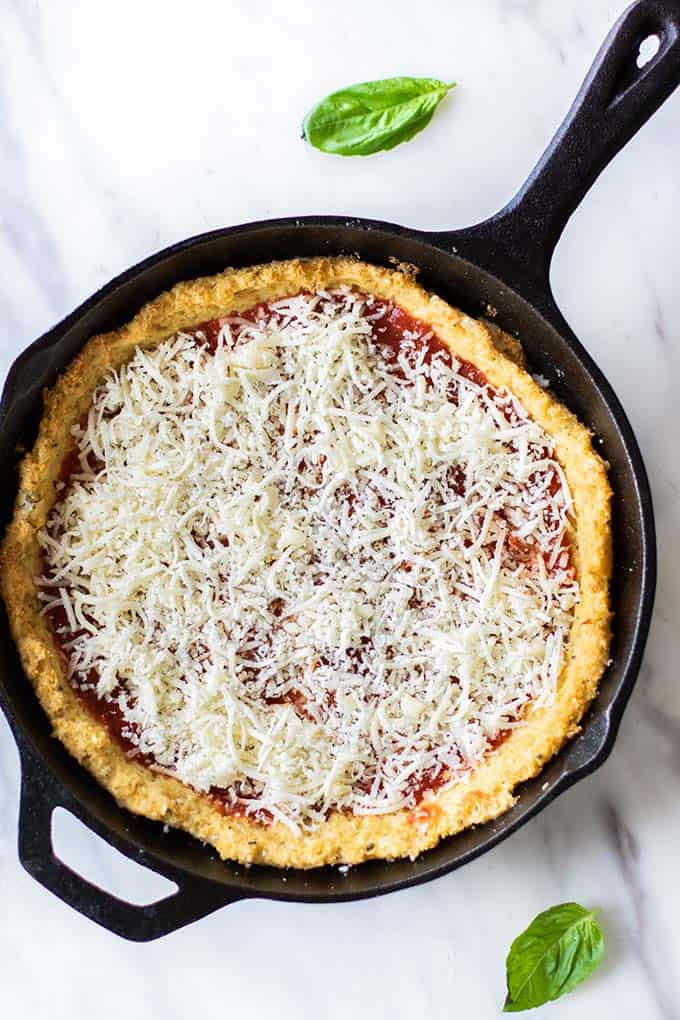 There are a few steps to follow to make this crust. 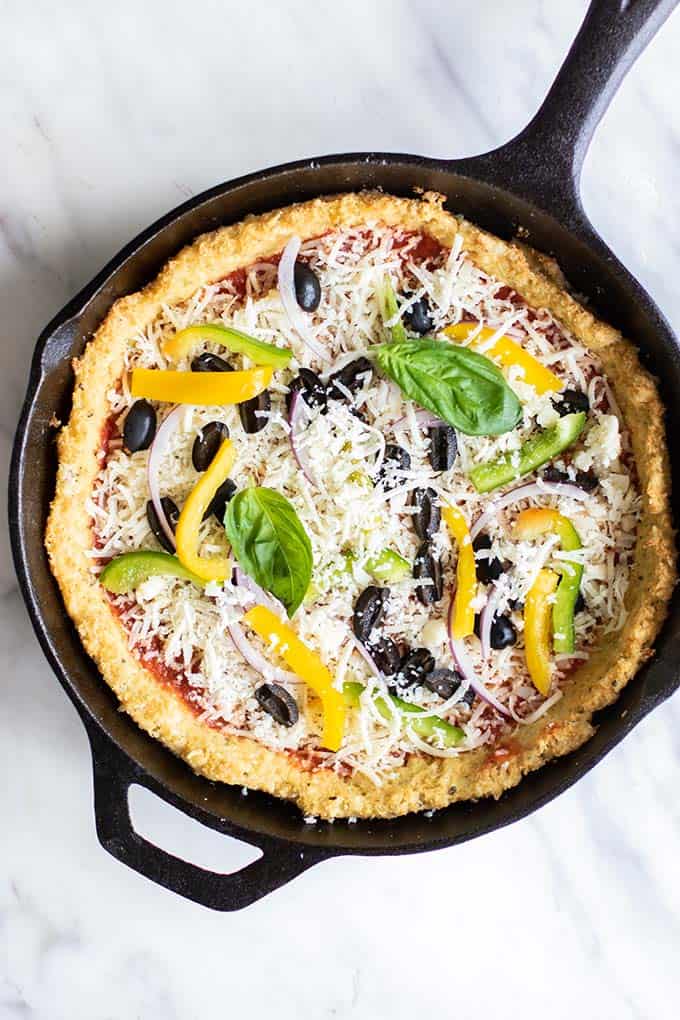 Allow your pizza to cool for about 5 minutes before slicing! The first slice is always a bit tricky to remove from the pan. Use a spatula to loosen the edges and gently pull from the pan. The other slices will be easier! 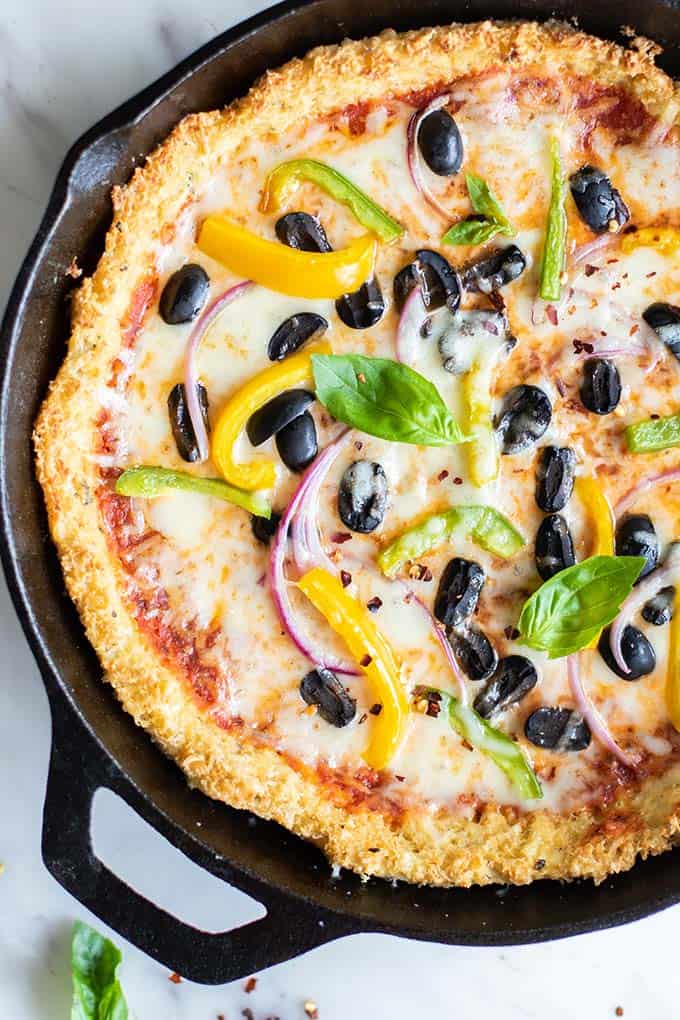 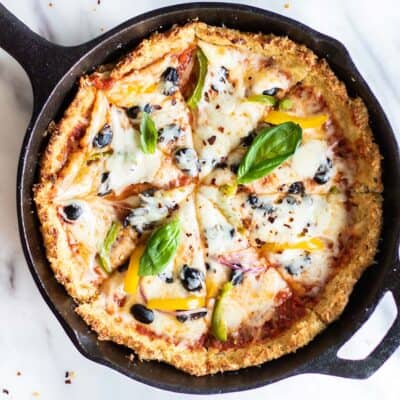 *To bake this crust on a baking sheet, instead of a cast iron pan: 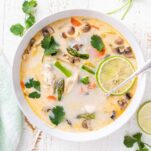 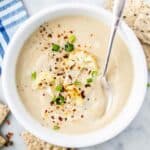 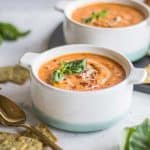 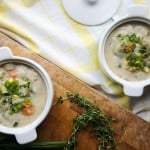 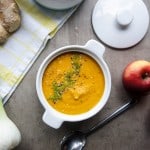 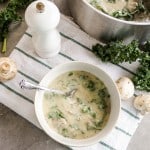 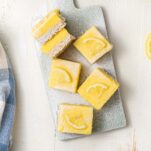 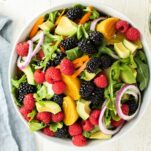 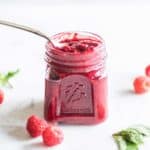 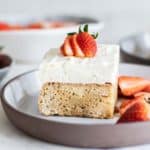